Ebook: Financial Inclusion and characteristics of the excluded in Brazil

Research on financial inclusion conducted by the GDEC Research Group at the Federal University of Rio de Janeiro (UFRJ) in partnership with Instituto Propague. The work fosters the debate about the financial system and social inclusion with quantitative analysis using the Pesquisa de Orçamento Familiar (POF) survey.

Instituto Propague established a partnership with the Research Group on Law, Economics and Competition at the Federal University of Rio de Janeiro (GDEC-UFRJ) aiming at advancing studies on the impacts of the financial system on society. The result of the partnership is this ebook on financial inclusion in Brazil.

The GDEC-UFRJ Research Group studies Competition Defense and Economic Regulation in Brazil and worldwide from a multidisciplinary perspective that encompasses Economics and Law.

In this original research on financial inclusion, the authors investigate the relationship between household and individual characteristics and banking and payments’ individual consumption profiles. The statistical analysis is based on microdata from the Brazilian household consumption survey, Pesquisa de Orçamento Familiar (POF).

The topic is highly relevant and the work brings insights to understand who are the people excluded from the financial system, fostering the public debate not only on financial inclusion, but about social inclusion more broadly.

The authors found that current accounts and alternative credit at the POS are the main instruments for financial inclusion in Brazil: in 2018, 48% of people over 14 years old had access to a current account. The study highlights the impact of income levels and stable sources of income (such as formal work, retirement pensions or welfare programs) as main determinants of individuals’ access to financial services in Brazil. Other factors under analysis include education, gender, race and ethinicity, use of mobile phones and housing conditions.

The complete study is available in Portuguese.

PhD. and M.Sc. in Economics from the University of Illinois, Bachelor in Economics from the Federal University of Pernambuco. Currently he is a Full Professor at UFRJ and Coordinator of the Research Group on Law, Economics and Competition (GDEC). Researcher at CNPq (National Council for Scientific and Technological Development). He has worked at CADE (Administrative Council for Economic Defense) as Deputy Chief Economist, Chief Economist and Counselor at the Court.

PhD and Master in Economics from the Federal University of Rio de Janeiro. Graduated in Economics from the State University of Rio de Janeiro. She is currently an Adjunct Professor at UFRJ and coordinator of the Research Group on Law, Economics, and Competition (GDEC). She has worked at CADE (Administrative Council for Economic Defense) as Deputy Chief Economist and Chief Economist.

Ph.D. in Economics from Queen Mary College, University of London, M.Sc. in Production Engineering from COPPE-UFRJ. He is currently an Associate Professor at UFRJ. He worked as a counselor at CADE (Administrative Council for Economic Defense) and was President of the Federal Council of Economics.

Master’s candidate in Economics at UFRJ and Bachelor in International Economic Relations from UFMG. 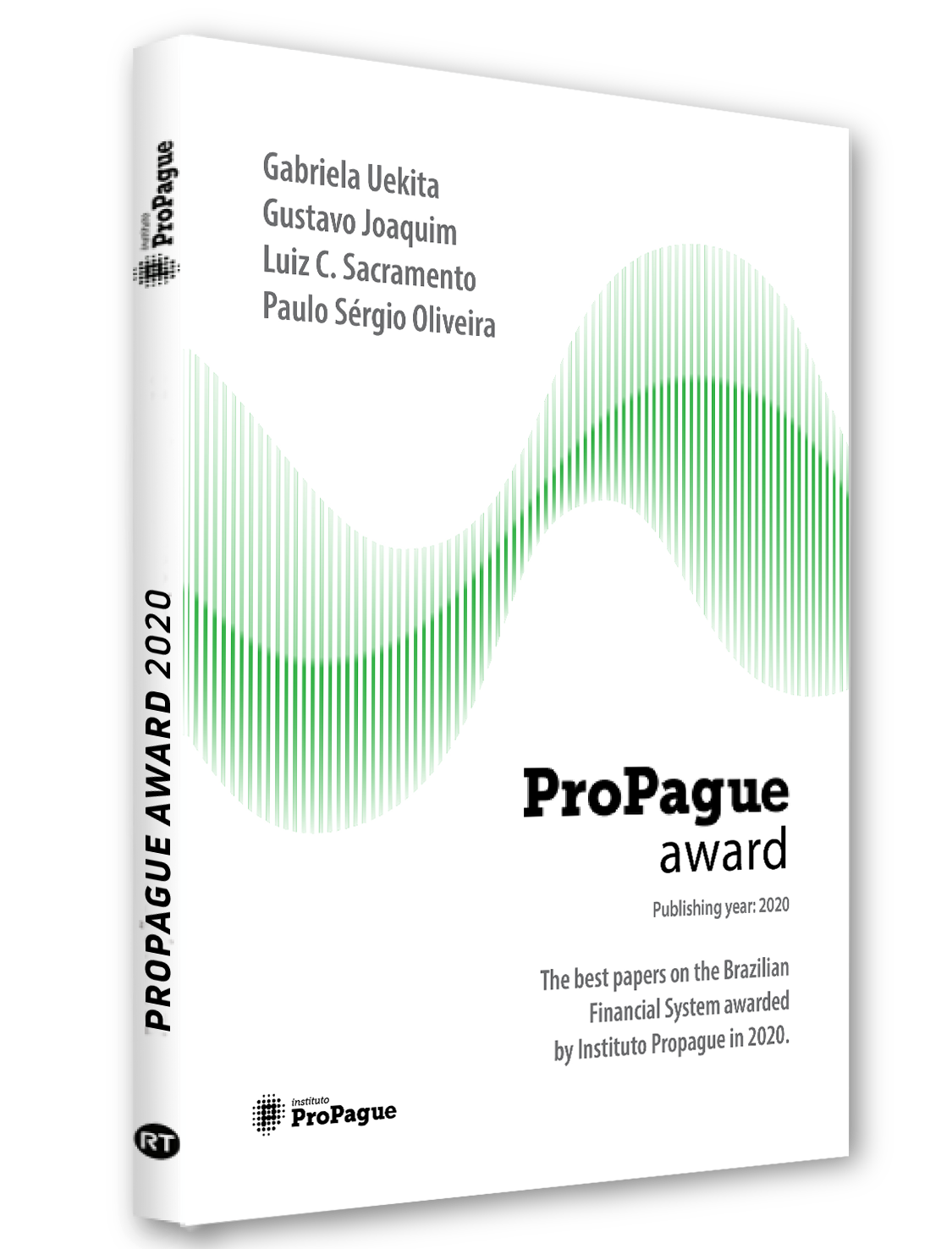 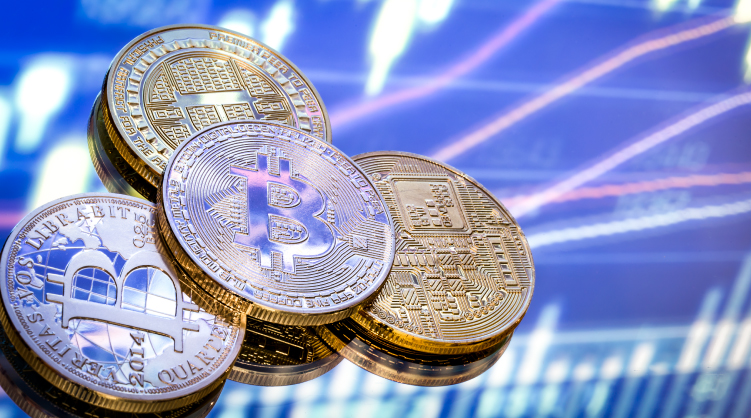 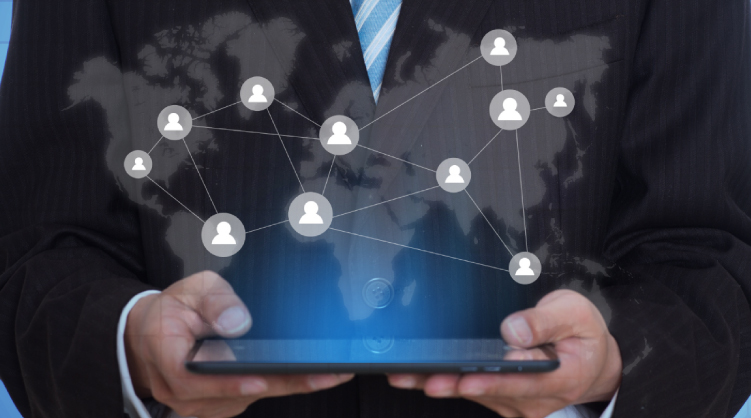