Offline payments, cross-border transactions, smart contracts, and tiered distribution are the highlights in the design of the Brazilian digital currency disclosed by the Central Bank.

The guidelines for the digital real published by the Central Bank on last May 24th have rekindled expectations for the launch of a Brazilian CBDC (Central Bank Digital Currency) in the coming years.

As the name suggests, the digital real will be a version of the Brazilian currency that will be issued and traded exclusively by digital means. That is, in addition to the notes and coins in the physical wallet, Brazilians will be able to store reals in digital wallets and use them for cashless payments. CBDC is associated with the development of efficient payment infrastructures and, thanks to the technology, enables a variety of innovative uses besides having a potential for financial inclusion.

How will Brazilians use the digital real?

The focus on the use of digital currencies issued by central banks in order to streamline retail payments, supporting the transition to a cashless society, is a trend already observed in the most advanced cases of CBDC implementation: Bahamas, China and the Eastern Caribbean – see more details in our other article on the subject.

The Central Bank has signaled it will follow this same path by providing for the integration of Brazilian digital currency to digital payment systems, which have already gained momentum here in Brazil with the implementation of Pix.

The Central Bank has indicated that the potential digital real will be built to be used as a means of payment in retail, both in online and offline transactions.

The availability of offline payments introduces complexity to the design of digital currency, but is relevant in scenarios where merchants or consumers do not have full access to the internet.

In the Bahamas and China, for example, specific hardware has been adopted to use CBDCs offline, i.e. physical devices, in the form of cards or tokens, with proximity technology. Another option is the creation of QR Codes like the one that will be built for Pix Offline later this year.

The digital real might be used in cross-border payments

Another highlight is the indication that the digital real will be designed to participate in cross-border arrangements. That is, infrastructures in which the Brazilian digital currency can integrate with other digital currencies, such as the digital euro, digital yuan and others.

In this way, interoperability with digital currencies from other countries should allow international transfers with the convenience of digital payments using the digital real.

Beyond a simple digital extension of the physical real, the CBDC paves the way for new functionalities for the currency. The Central Bank has highlighted the possibility of applying the digital real in smart contracts, internet of things (IoT) and programmable money.

In short, these are alternatives to automate payments and transfers with pre-established contracts.

“We expect this to foster new relationships in the financial market, more dynamic service relationships that are already born integrated into the existing digital environment,” Fabio Araujo of the Brazilian Central Bank told 6Minutos.

An example of these innovations cited by Fabio Araujo is a smart refrigerator, with the internet of things, order a purchase with missing products, which would be automatically paid for by digital currency.

In addition, the digital real will have the same value as the real in cash and will yield interest.

This model differs from a previous conception for CBDCs, which envisaged the possibility of direct distribution from the central banks to citizens, without intermediaries. This new scenario ensures that the role of financial institutions as custodians of the National Financial System in the digital future is maintained, and allows private agents to build innovative solutions on top of the basic structure of digital currency.

Cybersecurity and privacy: the priorities for the Brazilian Central Bank

Regarding legal guarantees, the BCB highlighted the need to update the legal framework in order to support the issuance of digital currency. In addition, the Brazilian digital currency will be used in contexts under the scope of the General Data Protection Law, and therefore shall be designed in compliance with said law to ensure users’ privacy.

The Central Bank has also made a express mention to the traceability of transactions made with the digital real in the course of investigations of illicit operations, including for the prevention of money laundering and terrorism financing. This rules out the possibility of anonymity for users of the digital real.

Although the Central Bank has not given more details about the technical requirements in the digital currency architecture, it is likely that a model will be adopted in which final users’ access to the digital real occurs through accounts with financial institutions or payments providers authorized by the BCB, conditioned to a standard identification process (Know Your Customer). 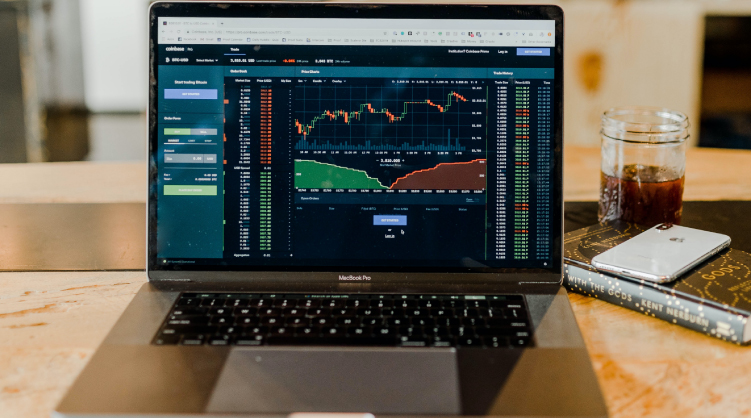 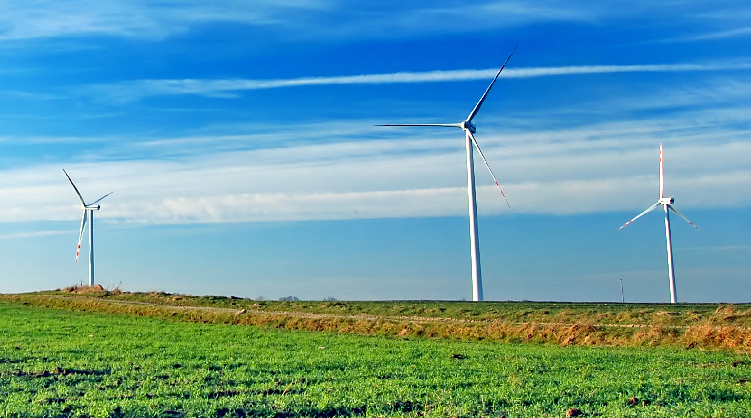 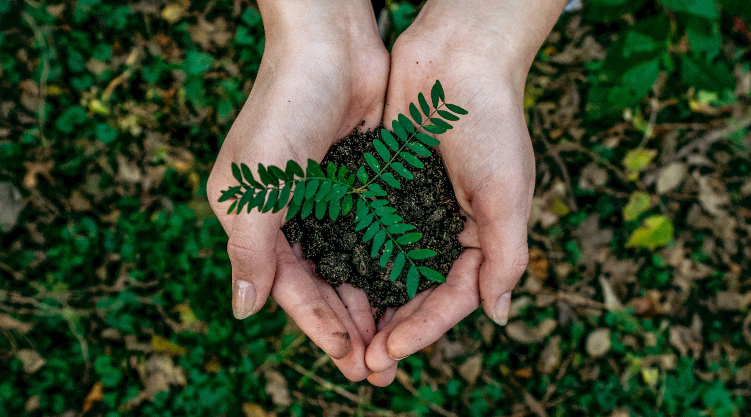