“Cadastro Positivo”: What the results of the compliant debtors law mean for Open Banking 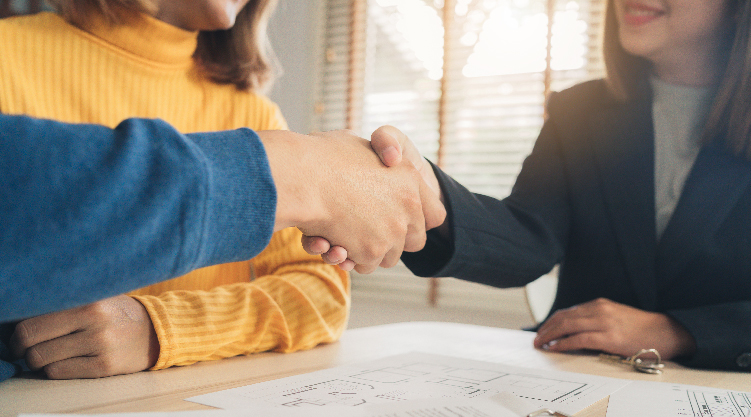 The Brazilian Central Bank (BCB) forwarded to the National Congress a report with the results of the “Cadastro Positivo” policy, so-called compliant debtors law, after the change in the enrollment rules in 2019. Cadastro Positivo tracks good payers to build credit scores.

The highlight is the 10.4% drop in the interest rate for new customers who joined the Cadastro Positivo. Considering an average interest rate of 299% per year, this group benefited from a reduction of more than 30 percentage points in the rate actually paid.

Those who managed to improve their credit score over time experienced even better results: an average reduction of 15.9%, or a 40 percentage points cut in the annual interest rate.

An interesting fact is that, with the new system, more people managed to improve their score than got worse, which is an important metric for understanding whether the Cadastro Positivo is actually benefiting most consumers.

What is Cadastro Positivo?

Cadastro Positivo, or compliant debtors law, is a database that keeps track of bills paid by individuals and companies before the due date. It was created in 2011 by Federal Law 12,414.

The idea is that, in addition to financial and payment institutions, other companies also provide information on timely payments, especially utilities’ bills, such as electricity, water, gas and telephone.

This information is passed on to credit bureaus, which calculate each individual’s risk of default. Each payment on time counts points to improve their credit score, which goes from 0 (high risk) to 1000 (low risk).

Until 2019, citizens had to expressly choose to join the program (opt-in model), and few chose to do so. In April 2019, a law was passed that changed the enrollment rules to the opt-out model, meaning that customers are automatically enrolled unless they expressly ask to leave.

This change led to a 15-fold increase in the number of people enrolled in the compliant debtors database.

The role of data in the lending market

If lenders lack confidence in their predictive ability, they tend to prefer to refuse a loan application and avoid the risk of default rather than offer a loan with high interest rates.

One of the difficulties identified in the current credit risk assessment model is that lenders generally do not have a clear view on who the good payers are.

Before the Cadastro Positivo initiative, the credit bureau defined the risk profile of consumers based on episodes of non-compliance. That is, for each late payment of a bill, the person or company in question lost points in their credit score.

But this model of negative registry does not take into account all obligations paid on time. If one has a history of being a good payer, but delays the payment of a utility bill due to an oversight, the penalty is the same.

The idea behind the compliant debtors law is to correct this imbalance by including good payment records in the credit history of customers, in addition to default episodes.

Thus, with the data from the Cadastro Positivo, lenders are expected to obtain a more accurate prediction about the payment capacity of each borrower. This, in turn, might increase the loans’ approval rate, because lenders have a greater degree of certainty about the risk taken with each new loan.

This effect should be greater for smaller institutions and new entrants in the lending market, since the big banks already have access to a large amount of data on most consumers – originated from account activity, card payments, and credit operations themselves.

Evaluation of Cadastro Positivo reinforces the potential of Open Banking

The result of Cadastro Positivo is a good sign for Open Banking. On July 15, 2021, the sharing of personal data among institutions authorized by the Central Bank will begin. This sharing includes both registration information and the history of transactions.

Among a series of potentialities for Open Banking, one of them is precisely to feed the credit market with more information about potential borrowers.

The regulators’ expectation in implementing Open Banking with respect to the credit market is first to strengthen competition among financial institutions by leveling the playing field for access to data.

For customers, the people and companies seeking financing, the expected effect is (i) an expansion of lending (ii) with possibly lower interest rates for those sharing the data.

However, some experts raise doubts about the validity of this reasoning in practice. On the one hand, consumers who share their data may be harmed if the analyses are combined with other data, for example on behavior on social networks, to identify moments of vulnerability when the customer will accept an emergency loan, for example.

On the other hand, a stigma may be created about borrowers who opt out of sharing information as “bad payers” – which is not necessarily true.

What the Central Bank report shows, with the case of the Cadastro Positivo, is that here in Brazil, there seems to be, effectively, a positive relationship between greater availability of information for credit scoring and the supply of personal credit, with a reduction effect on the average interest rate.

According to BCB, the effects have been felt mainly in institutions focused on consumer credit. They reported an improvement in the discrimination power of the credit risk models and an increase in the approval rates of new customers.

| You might also like: 3rd year of Open Banking in the UK: financial management, credit and digital payments